In any case there for you. 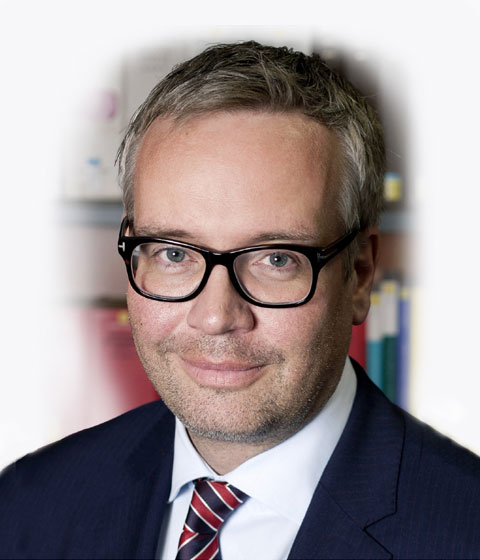 Study in Freiburg and first state examination in law

Placement as trainee lawyer and second state examination in law in Düsseldorf
1998 Doctoral degree with distinction. Dissertation prize awarded by the Faculty of Law of Heinrich-Heine-University Düsseldorf
Postdoctoral qualification from Westfälische Wilhelms University Münster on the subject “The court settlement and other forms of systematic dispute resolution – On the way to a European law of civil procedure”

Preparation of various expert reports commissioned by the European Commission and the Federal Ministry of Food, Agriculture and Consumer Protection, member of the latter’s scientific advisory board from 2005 until 2008
In the year 2008 appointment as external judge to Hamm Higher Regional Court

2007 Speech at East China University of Politics and Law (Shanghai)
Leadership of the European Commission, of German Foundation for International Legal Cooperation (IRZ) in Bonn and the Federal Ministry of Justice, Berlin in the countries of former Yugoslavia (Serbia/Montenegro, Croatia, Bosnia-Herzegovina, Macedonia) and Albania until 2006

Seminars with high-calibre representatives of the judicial sectors of those countries.
Support in the setting up of a judicial academy in Budapest

Prof. Dr. Staudinger is not admitted as a lawyer